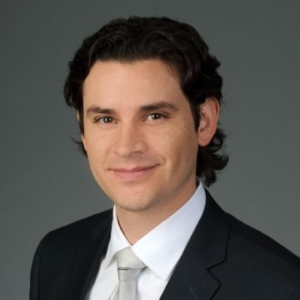 Joel takes pride in delivering prompt communication throughout the closing process and ensuring a seamless closing transaction. He understands when a buyer trusts Joel to close a deal by placing his firm on the contract, they are placing trust in him to handle one of the most significant investments of their lives. Joel recognizes the level of trust and teamwork involved throughout the closing process to make it a flawless transaction for the client.

Joel graduated with a Political Science degree from San Jose State University. He spent his first year of law school at Indiana University Bloomington, before finishing his education and attaining his law degree from Northeastern University School of Law. He began working in residential real estate in 2012 and has been involved in real estate since.

Joel and his wife Jennifer met while working for the US House of Representatives in Washington D.C. as Congressional staffers. He is now the proud father of three young children, a boy and two girls, and enjoys spending time with his family and watching his children grow.

Recent Articles
FROM OUR GALLERY